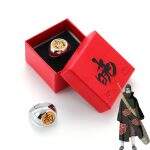 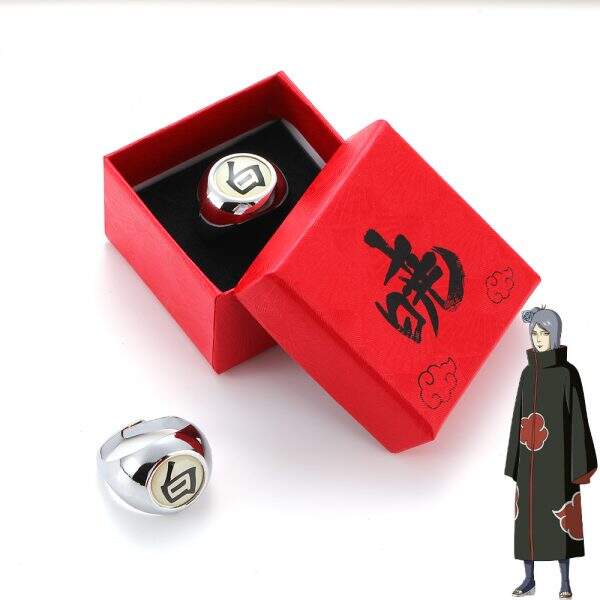 The Akatsuki Rings Kisame is a set of metal rings that resemble the rings worn by the late Kisame Hoshigaki in the anime Naruto. It is designed with a triangular shape in order to give your fingers an authentic feel of Kisame’s ring.

This product is perfect for costume play, cosplay, and is ideal for any Naruto fan who wants to make their costume look more authentic! 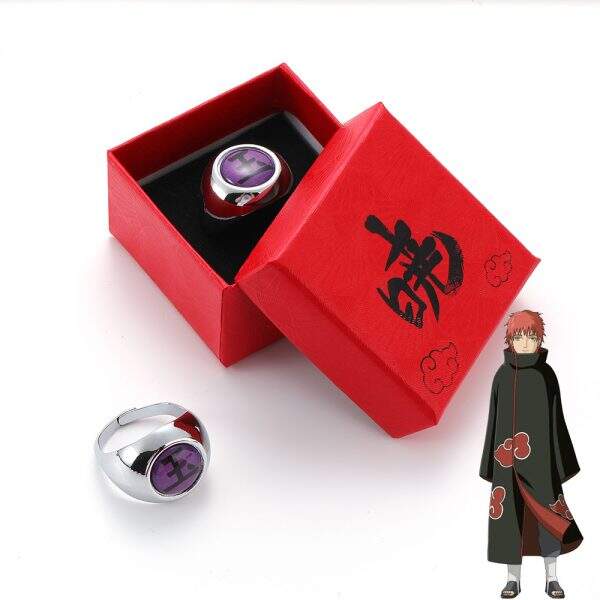 Kisame was one of the founding members of Akatsuki. – Kisame is also known as the “Monster of the Hidden Mist.” – His sword Samehada has a will on its own. 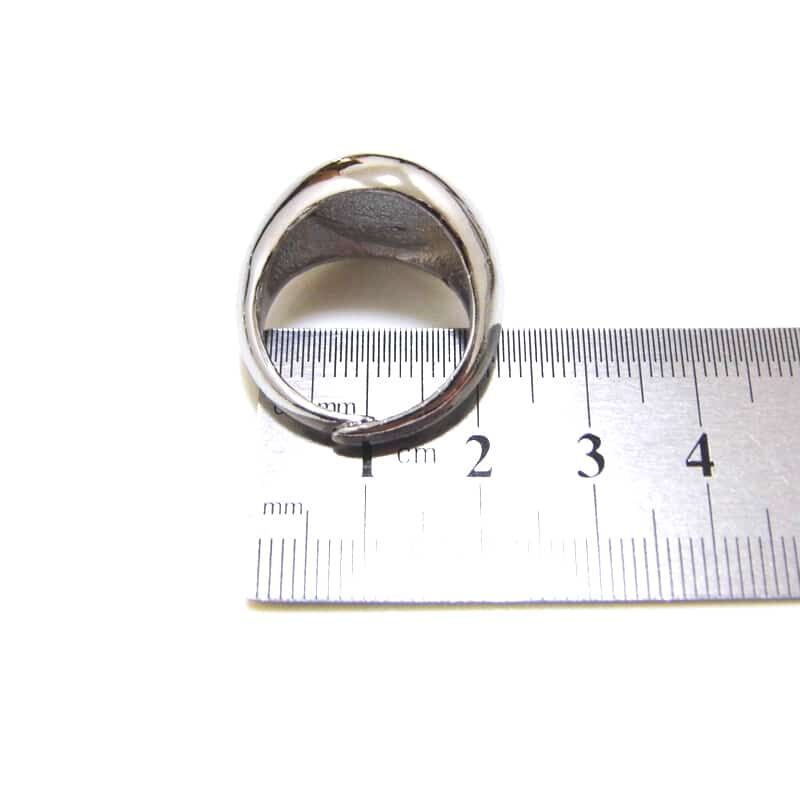 Why was Kisame a shark?

When the Kisame was dueling with Maito Gai, he mentioned to Gai the cruel struggle of sharks in the womb. In some species of sharks, unborn sharks are already fighting with their siblings to get enough nutrients and rations to grow. In this way, juvenile sharks have strong survivability after birth, enough to survive in the deep and dangerous ocean and become a fearful existence for other marine life.

The Kisame takes the image of sharks. He loves sharks, and of course, compares them to sharks.

What episode does kisame die?

In the 470th and 471st episodes of Naruto, the main focus is on the ultimate showdown between Kisame and Maito Gai. Kisame and Maito Gai have always regarded each other as their old enemies. In this battle, Maito Gai has opened the eighth The seventh door in the door Dunjia, “Shocking Door” and the most powerful physical technique “Day Tiger”; Kisame also uses the “Big Shark Bullet Technique” that can absorb the opponent’s chakra and become stronger. It’s a pity that Maito Gai’s “Day Tiger” is a pure body technique. He failed to absorb Chakra successfully. In the end, he was defeated by Gai and was bound by Yamato’s wooden shackles. Yamashiro Aoba tries to extract information about Akatsuki from his brain. Unexpectedly, Kisame bit off his tongue in order to avoid information leakage.

Knowing that death was coming, in order to keep the information about “Akatsuki”, Kisame actually chose to summon a psychic beast to kill himself. For such a move, Maito Gai admired very much and said that he would never forget the battle in his life. Before his death, he also set up a trap in the ward which has the scroll about the ninja alliance that he tried to take away, entangled Konoha and Yun Ren, and others, and asked the psychic beast to bring the scroll back to Akatsuki. So far, Kisame has successfully completed its mission.